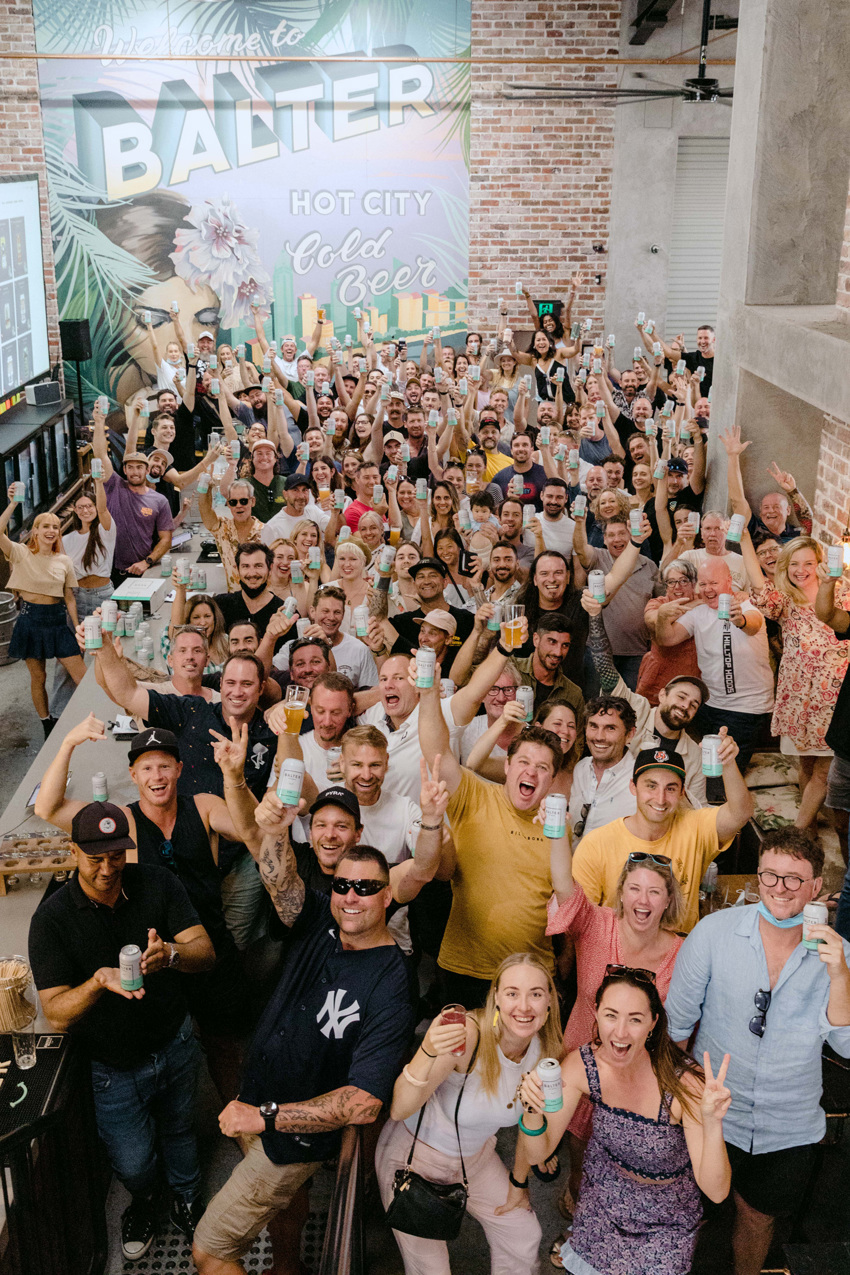 We want to throw out a massive thank you to everybody who voted for Balter in the GABS Hottest 100 Craft Beer Countdown, and who came down to celebrate at the taproom over the weekend!

Our XPA finished in 2nd place, making this our fifth straight year on the podium. We are buzzed to share it with Your Mates Brewing, who finished 3rd with their Aus Pale Ale ‘Larry’, and BentSpoke who placed number 1 with their Crankshaft IPA.

It’s never lost on us that we get to make beer for a living and it’s a bloody top feeling knowing thousands of Australians enjoy drinking a Balter. Thank you for all the support and well wishes, here’s to another year of great beer.