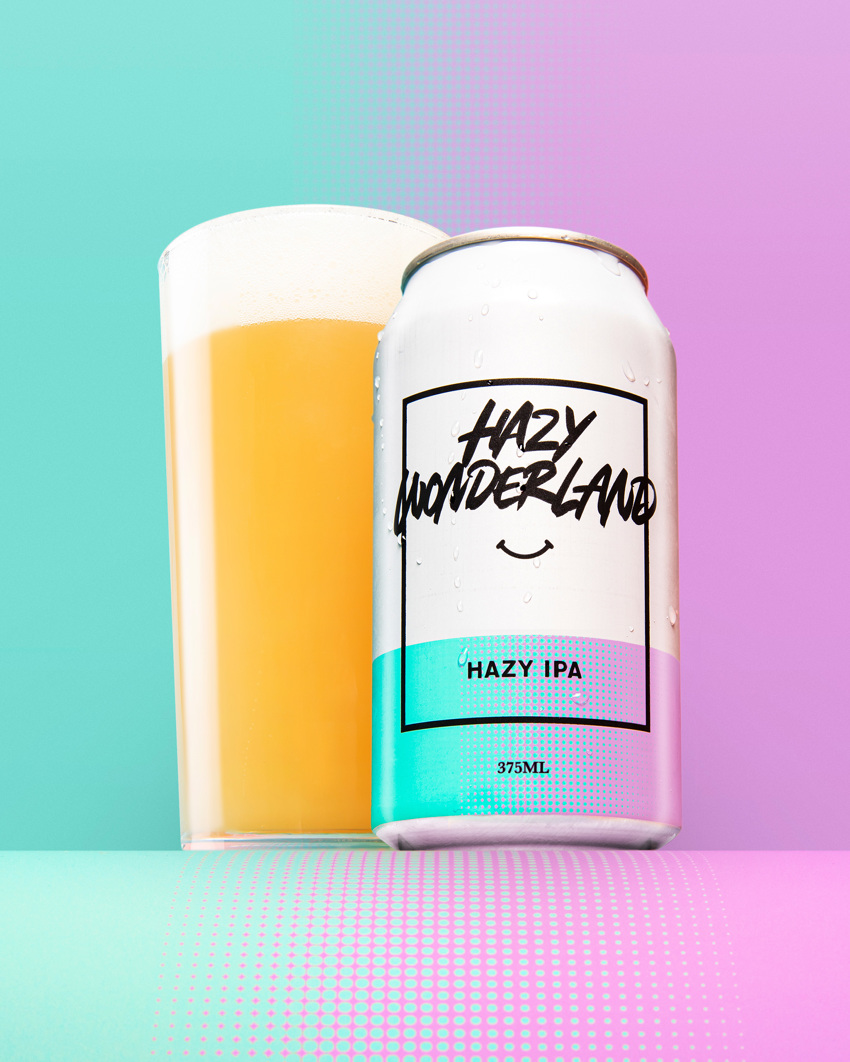 Experimentation can sometimes look wild but, like Hendrix letting his fingers loose after thousands of hours of scales, the biggest hits come when balancing abandon with discipline. Our limited release beers are a chance for brewmaster Scott Hargrave to show his own experimentation that goes on behind the stage. The latest result of that has just been released in a new beer we call Hazy Wonderland.

This edition is the fourth and final in a series of beers, which play with certain hero hops around different malt and yeast profiles. The first duo, CryoMofo and CryoHaze, used Cryo Mosaic as the hero hops. This second Jekyll and Hyde variation started with Electric Wonderland using Cryo Idaho 7’s in a modern West Coast IPA. Now, beer lovers can see what that same hops can do when tweaked into a Hazy IPA. 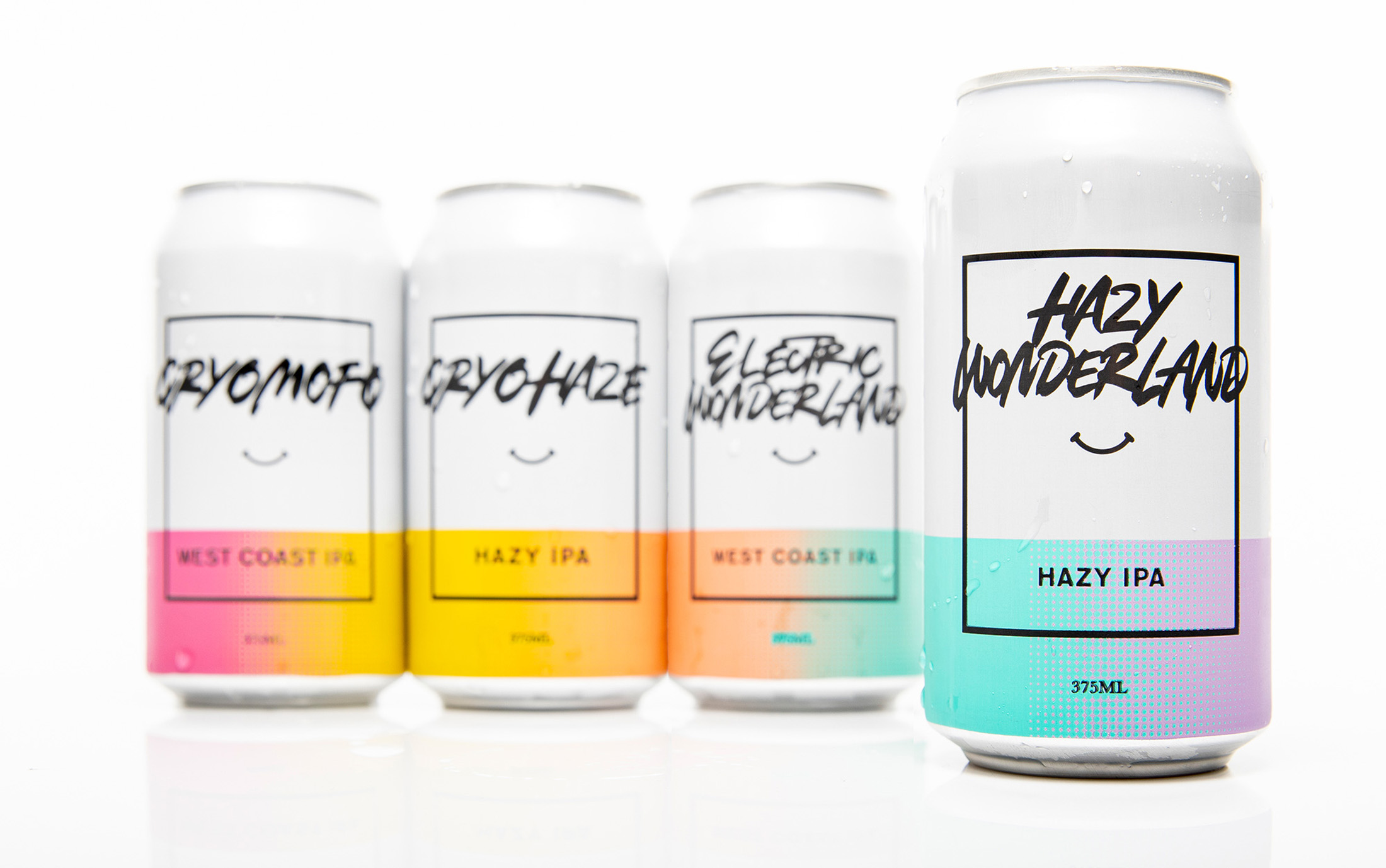 What the can says...

Unfurl the amp cord and plug in the wah wah, the taste encore’s about to begin. This fourth and final experimental beer of 2021 tweaks the dials on Cryo Idaho 7, Strata and Sabro hops to see where hazys can go. Creamy coconut vibes with pineapple, tangerine and subtle strawberry on top of a relaxed beat of bitterness that stays smooth sip after sip after sip. A concert to get your lips smacking and feet tapping. Your ticket to Hazy Wonderland. 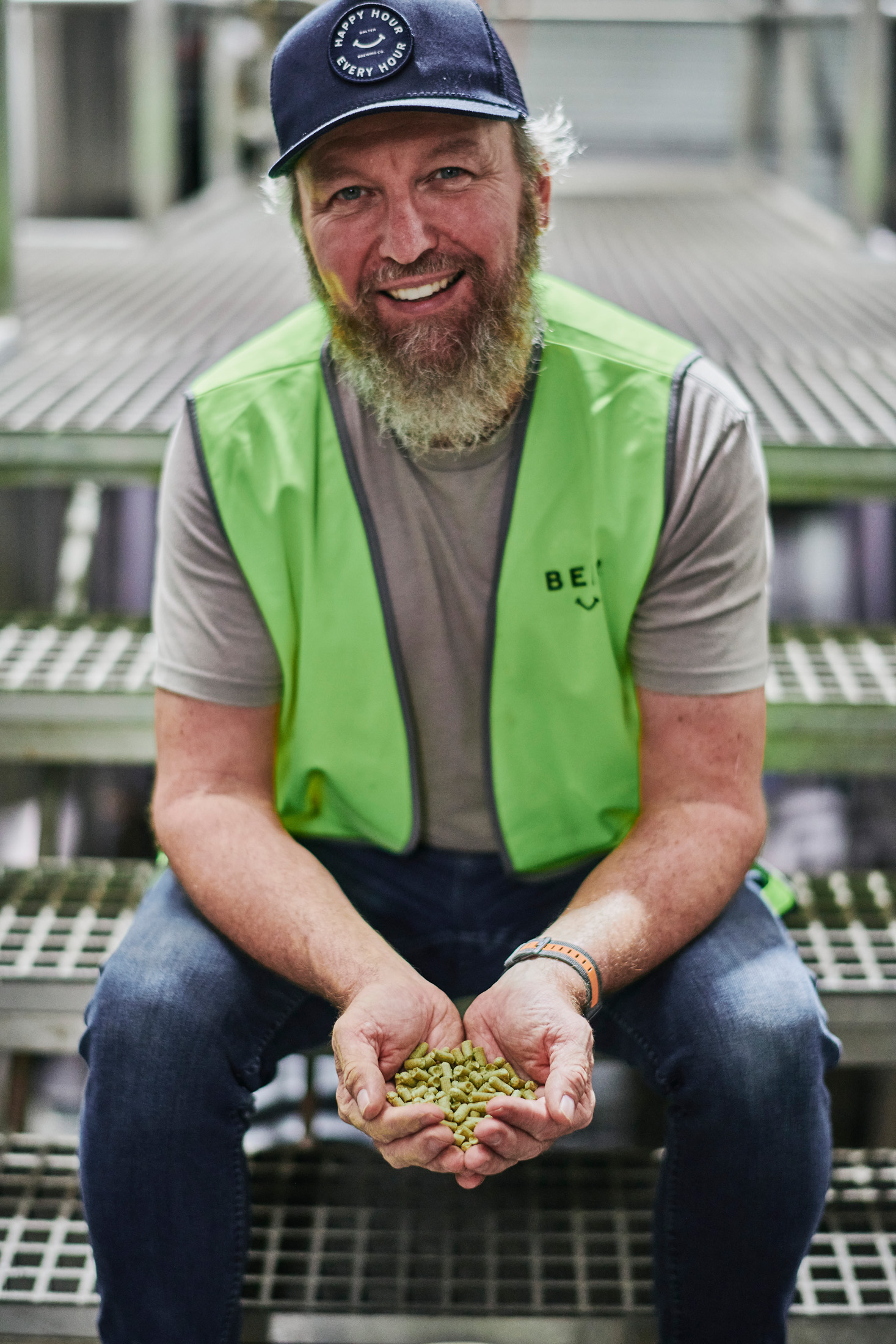 What the Brewer says...

“We’re just really pleased with the overall experiment,” says Scott about the limited series of beers.

“It was a great exercise in exploration. We reset the parameters for each style to hopefully bring out the best interactions those ingredients can achieve. It’s not just a matter of throwing in a shit tonne of hops though, it’s often about restraint and tweaking things to the millimeter to get them where we want them.
It hurt my brain, which has been quite enjoyable.”

According to Scott, the idea for the new Hazy Wonderland variation was to go beyond the sweet, breakfast juice characteristic of Hazy beers people love, to see if they could deliver some extra nuance to the style.

“This one was about finding other alternate tastes in the hops we were using,” continues Scott. “We wanted to bring in the default notes like coconut and strawberry, to show that Hazy beers don’t always have to be all wild citrus/mango bomb. There’s other interest there as well.”

Coming in a colorful quarter-stripe 375ml can which ties back to the previous releases, Hazy Wonderland will be available nationwide from October 26th (TAS & Perth available Friday 29th). To get your hands on some cans, click here to find your closest location.