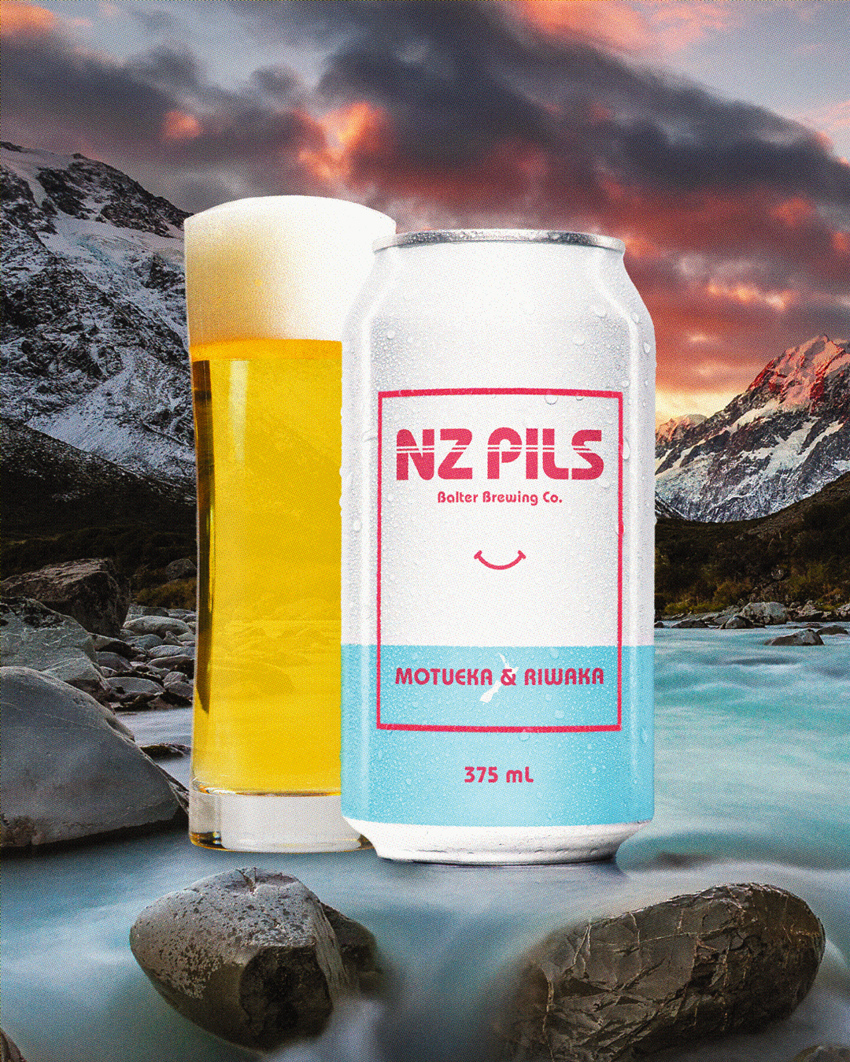 NZ PILS: The first stop on a Balter Mouth Holiday

International travel has been tough these last couple of years. But just because it hasn't been easy to jet off and enjoy new experiences, it doesn't mean your mouth can't go on a holiday and try new things. And is there anywhere newer than New Zealand - the land of lamingtons and bungee jumping? Probably, but NZ has amazing hops to make beer with.

Enter our new series of special-release brews, using all-Kiwi hops to give us a taste of our neighbours across the ditch.

The first installment of the experimental releases is a NZ Pilsner, made from Motueka and Riwaka hops. Coming in a 375ml, 80’s tourism brochure-inspired can, the beer goes a little something like this:

Invigorate your puku with a frosty refresher. The first stop on a taste tour of NZ, this wildly crisp Pils uses all-Kiwi hops to bring soft fruity and floral aromas, with a lick of lime and a snappy bitterness. Dry hopped like our cuzzie’s dry humour, it’ll take your mouth on a holiday to the land of the long white can. Say kia ora to our New Zealand Pilsner… heaps better than Old Zealand Pilsner.

“We wanted to celebrate going international, but not too international,” jokes Balter Head Brewer, Scott Hargrave. “Seriously though, New Zealand hops really reflect the nature of its people. There’s an optimism to the taste without being overbearing. Some NZ hops are similar to Aussie varieties in that they can be rough around the edges, but there’s so much good character in there to draw out by brewing in certain ways. This is a chance to showcase those hops in different styles that really celebrate what the country has to offer.”

After the NZ Pils, Balter will then use the same varieties of hops to create an NZ IPA and NZ Hazy, each released about a month after the other. At the end, beer lovers will be able to have a taste party, to get their lips around the whole nation of tastes. This is something that a lot of fans asked Balter for when it came to their limited-release beers in 2021, which used certain hops to tease out how different styles of beer can be produced from the same ingredients. While that wasn’t possible then, it’s now 2022. Things are finally opening up. First stop, New Zealand.

To take yourself on a mouth holiday, head down to your local beer agent (bottle shop) and book in a silver ticket from April 6th. 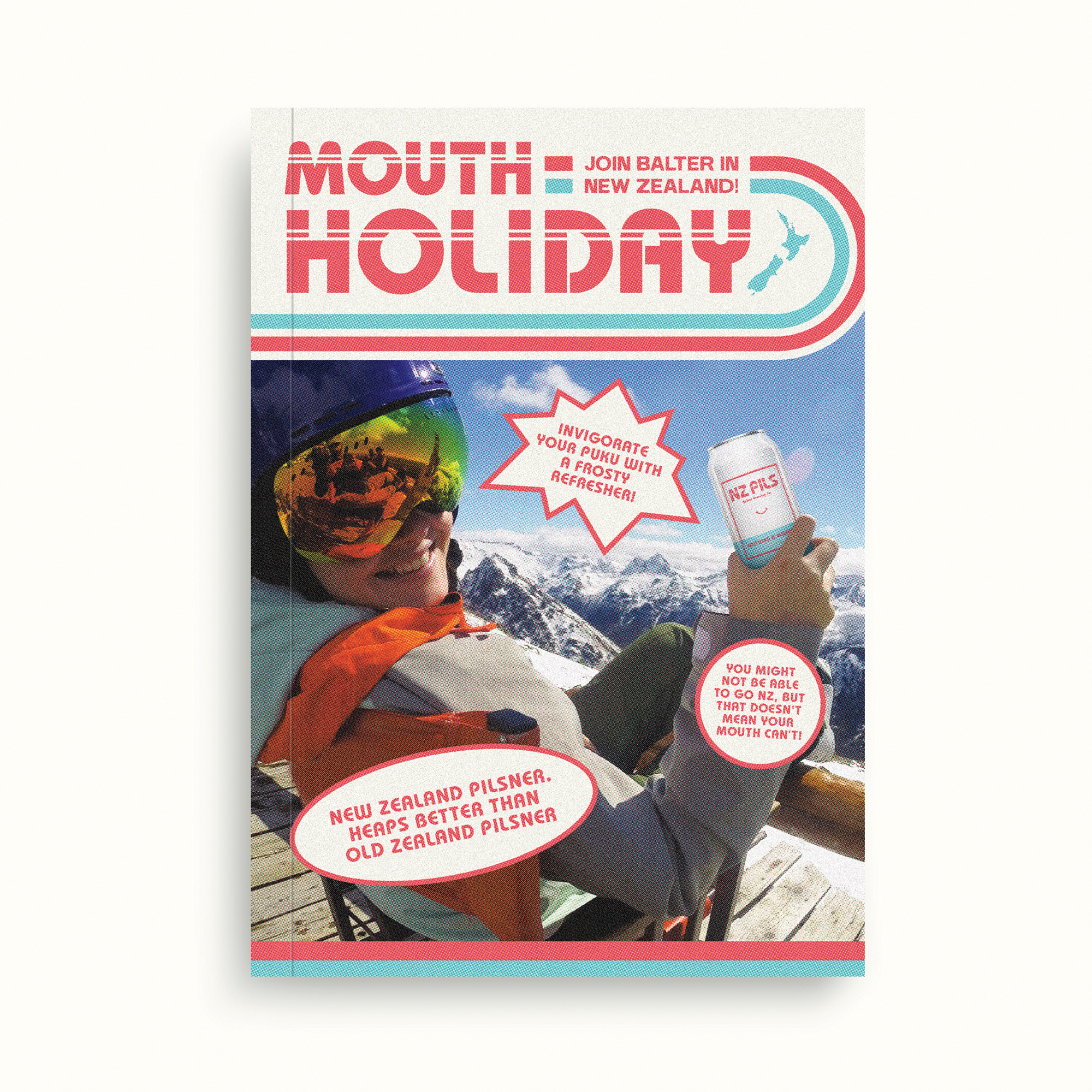